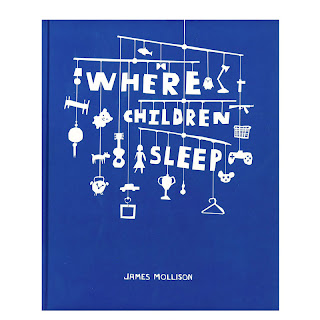 Mr. James Mollison’s new book, “Where Children Sleep,” had its origins in a project undertaken for a children’s charity several years ago. As he considered how to represent needy children around the world, he wanted to avoid the common devices: pleading eyes, toothless smiles. When he visualized his own childhood, he realized that his bedroom said a lot about what sort of life he led. So he set out to find others


As much as the project is about the quirkiness of childhood, it is, more strikingly, a commentary on class and on poverty. But the diversity also provides a sense of togetherness.
Everybody sleeps. And eventually, everybody grows up.
Posted by Madhukar B Raju at 2:15 AM